Potter, G.R. (volume one) and others edit

Fourteen volumes – 12 volumes of text, the Atlas and Companion volumes – a mixed set of first editions and reprints, originally published between 1957 and 1970, with the companion volume appearing in 1979. Beginning with 'The Renaissance' (1493-1520), then organised chronologically through to 'The Era of Violence' (1898-1945), each volume by a different editor., indexed individually by volume.

Apart from the Companion volume, a matching set in dustwrapper. Vols. 9 and 12 have a little tape shadow on pastedowns, vols. 12 and 14 have an owner signature and gift inscription respectively, otherwise the set is fine in dustwrappers. The fourteen volumes 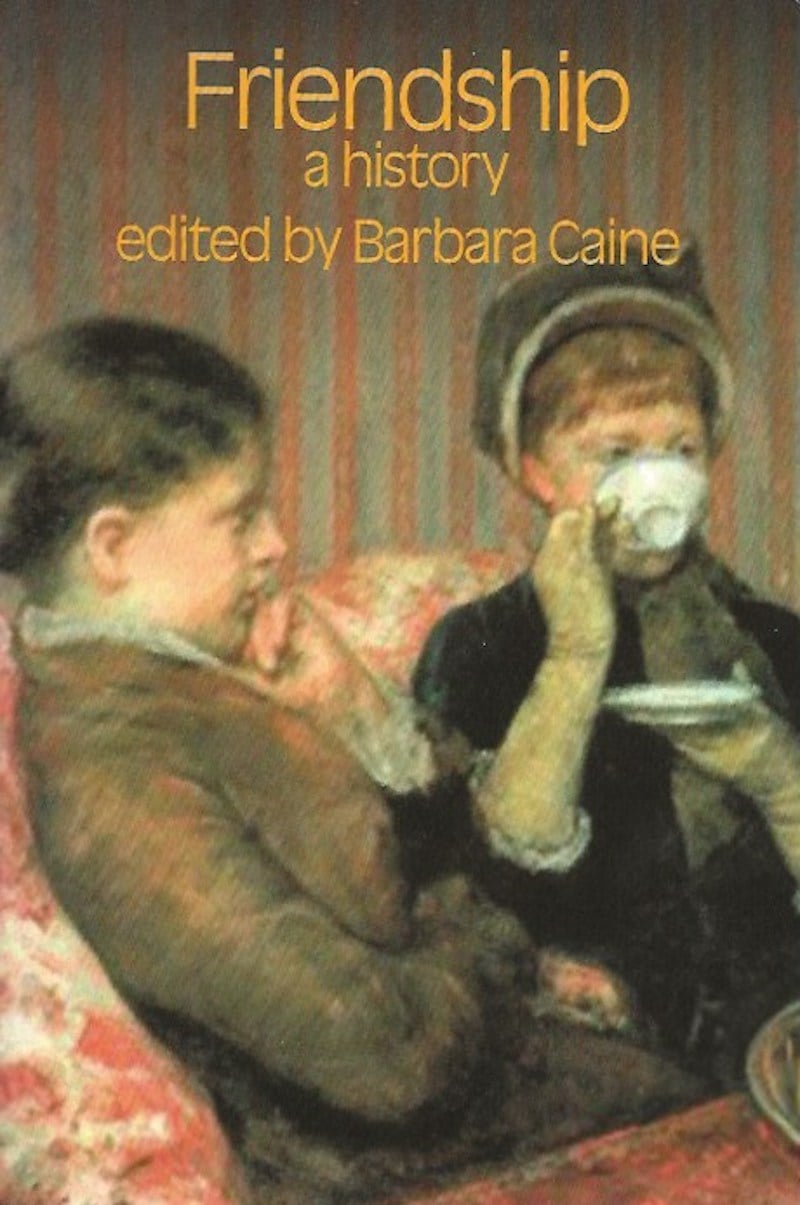 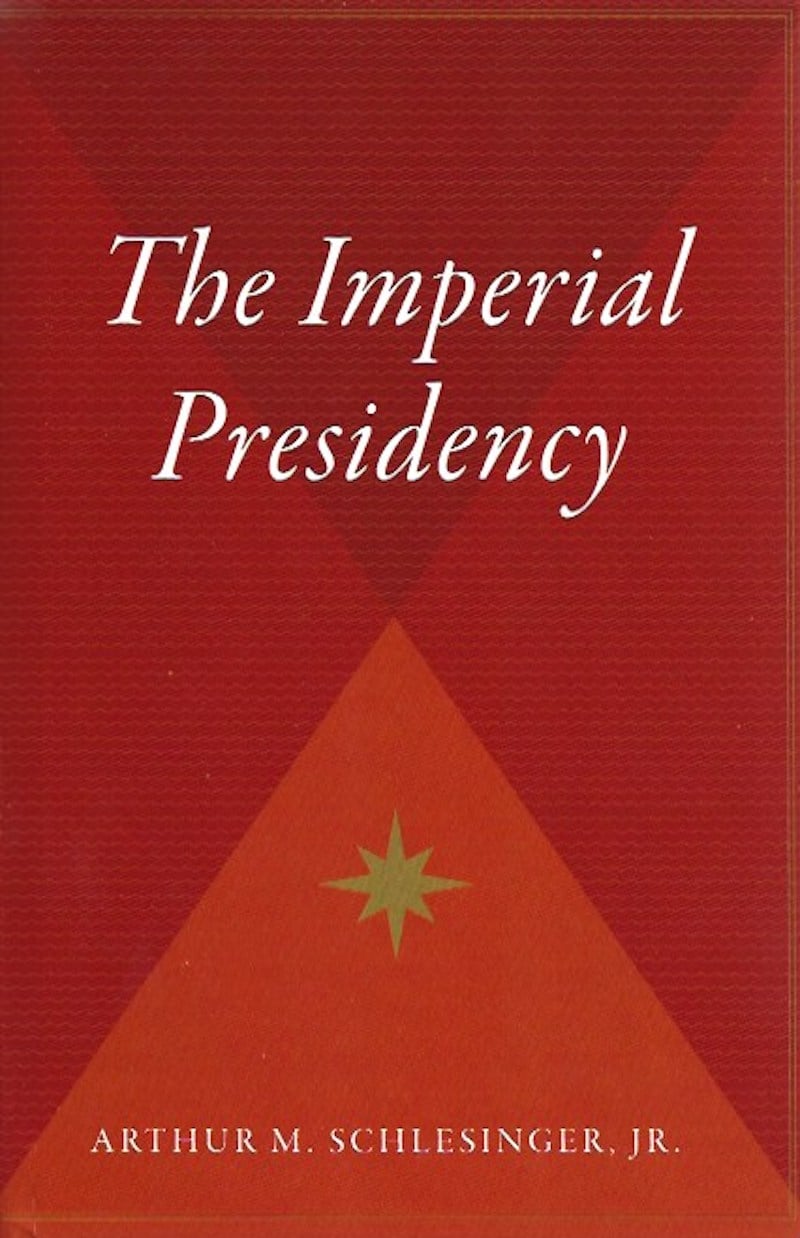 Many Golden Ages - Ruins, Temples and Monuments of the Orient A History of Venice

The Pursuit of Italy From Dawn to Decadence - 1500 to the Present Unpainted To The Last: Moby-Dick and Twentieth Century Art