Four volumes: A mixed set: 'Renaissance Essays' (13 essays), 'From Counter-Reformation to Glorious Revolution' (15), 'Catholics Anglicans and Puritans' (5, previously unpublished), 'The Crisis of the Seventeenth Century – Religion, the Reformation and Social Change' (9).
Known for his disputes with fellow historians, and for his book 'The Last Days of Hitler', the author's reputation took a big knock in 1983 when he authenticated 'The Hitler Diaries' shortly before they were shown to be forgeries.

Other books by Trevor-Roper, Hugh 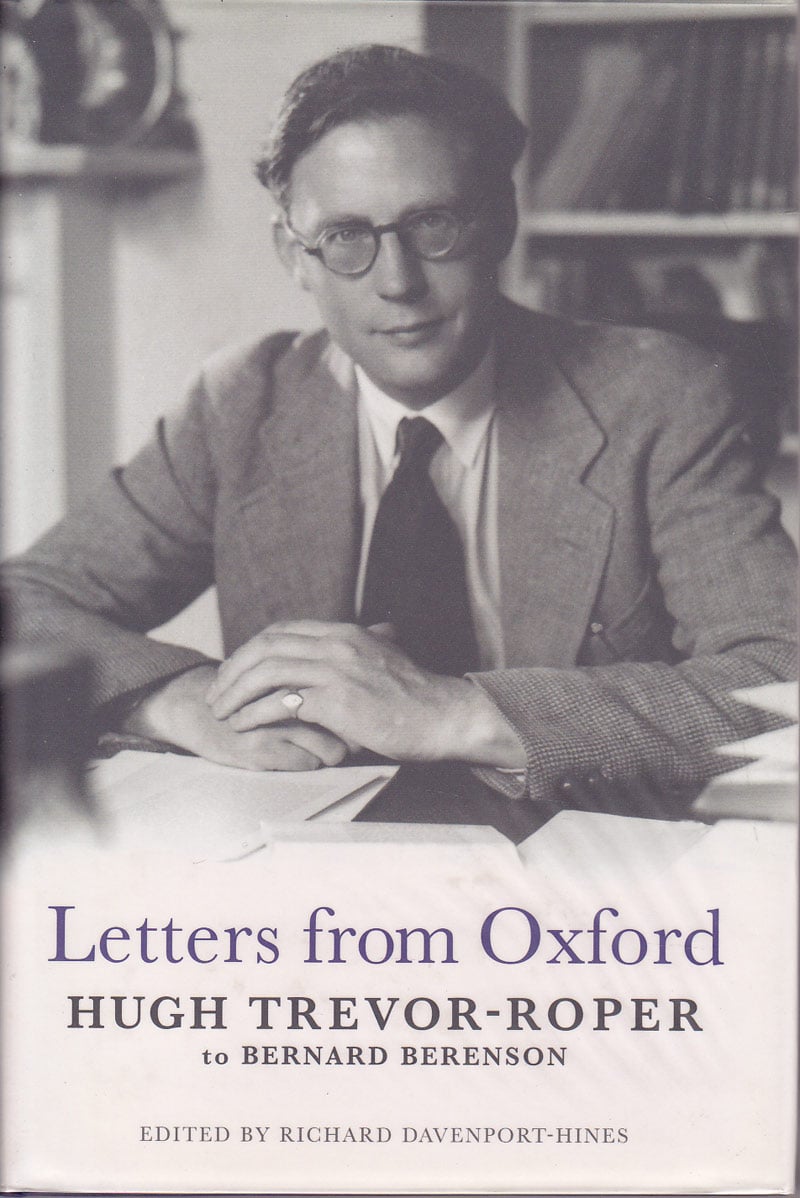 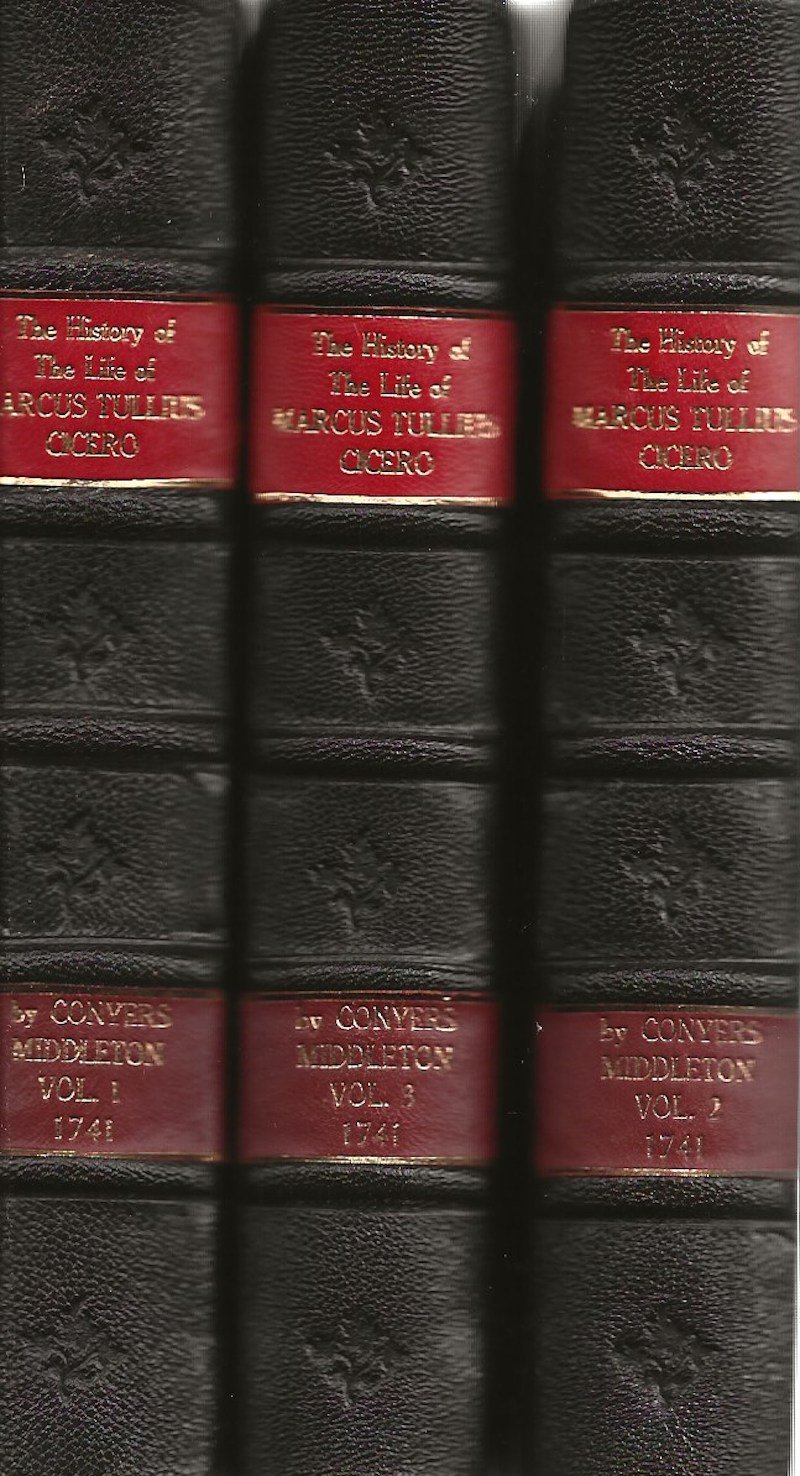 Representations - Images of the World in Ciceronian Oratory The Collapse of Globalism