He Died With His Eyes Open

The Factory Novel #1, inscribed to John Baxter by the author as Robin Cook, and with a printout of the former's obituary of Cook published in 'The Australian' here in 1994.
The crime genre on its way to another level, 'He Died' is an act of courage – 'like sticking one's head into a nest of snakes, being bitten, and telling the truth about it'.

Other books by Raymond, Derek The Devil's Home on Leave 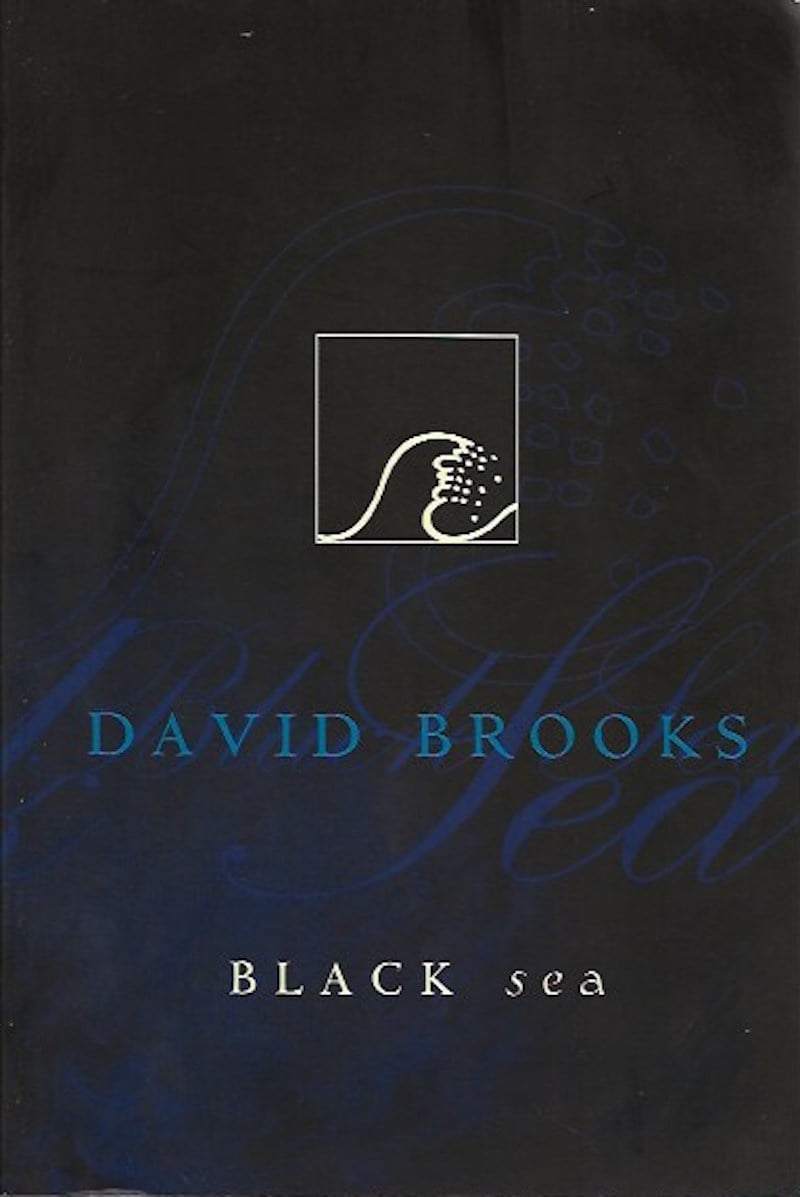 You and Your Home Science is Fiction - the Films of Jean Painleve The South Sea Islanders and the Queensland Labour Trade The Complete Adventures of Feluda