Pictorial wrappers. Spots of foxing to extremities, else fine. 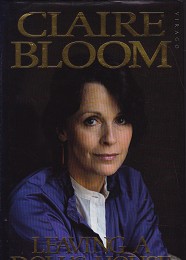 Garbo and the Night Watchmen 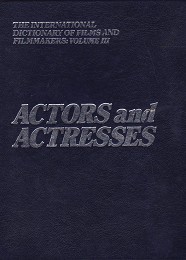 The Making of the Goodies' Disaster Movie The Cinema of Joseph Losey 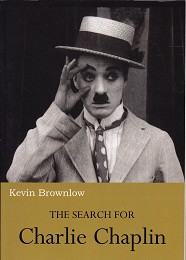 The Search for Charlie Chaplin