With Pryce-Jones between the Wars in the Middle East, Greece, South and Central America, as well as the English country house circuit; beginning his journal at Victoria Station, London at 10 in the morning of 17th September 1926' on the way to Paris. Illustrated; edited by John Byrne, with an introduction by David Pryce-Jones, the author's son. Sybille Bedford - an Appetite for Life The Pattern in the Carpet Lorca - a Dream of Life The Weald of Youth Memoirs of the Public and Private Life of Queen Caroline 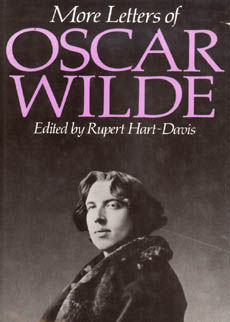