Two volumes: the first American edition of the author's Tangier novel, published pseudonymously on the advice of his uncle, and the first English, revised, edition, introduced by Cyril Connolly who details the setting, background and controversial areas of the two editions.

The American edition is pictorial wrappers, fine. The English, spots of foxing to top edge, else fine in dustwrapper. The two vols. 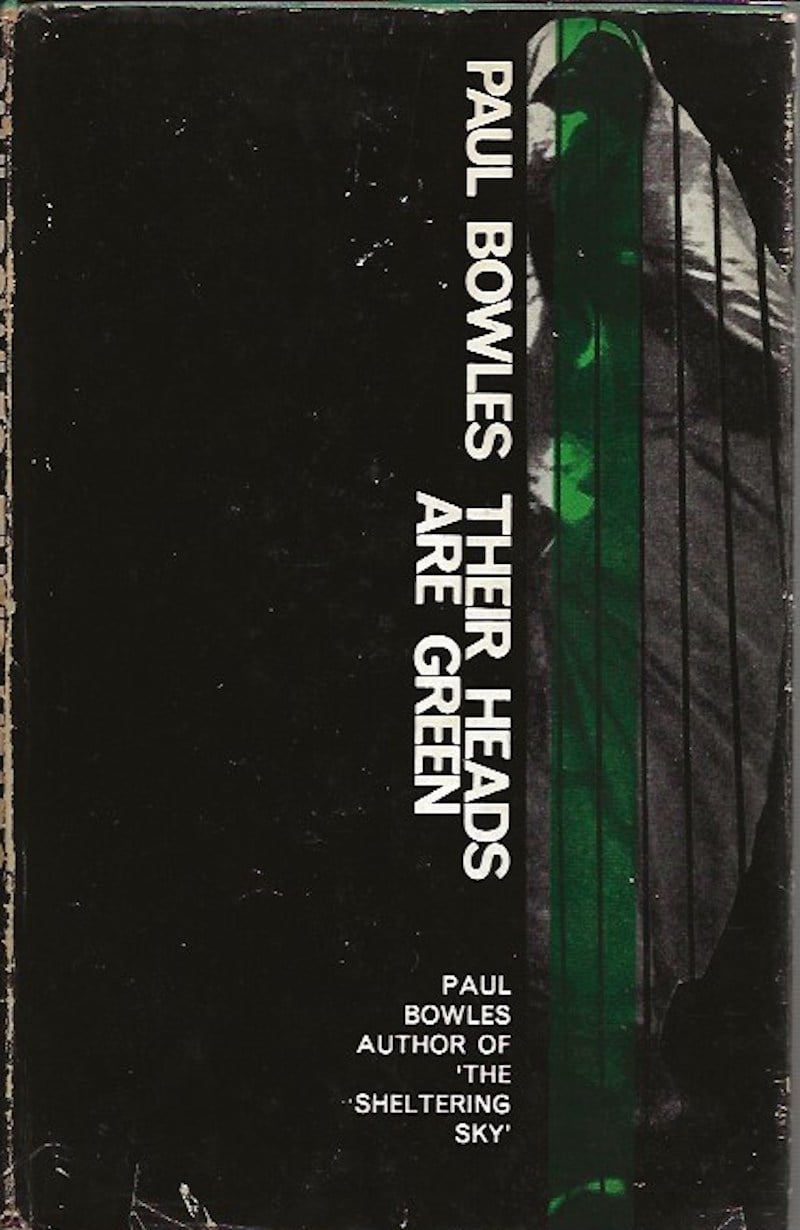 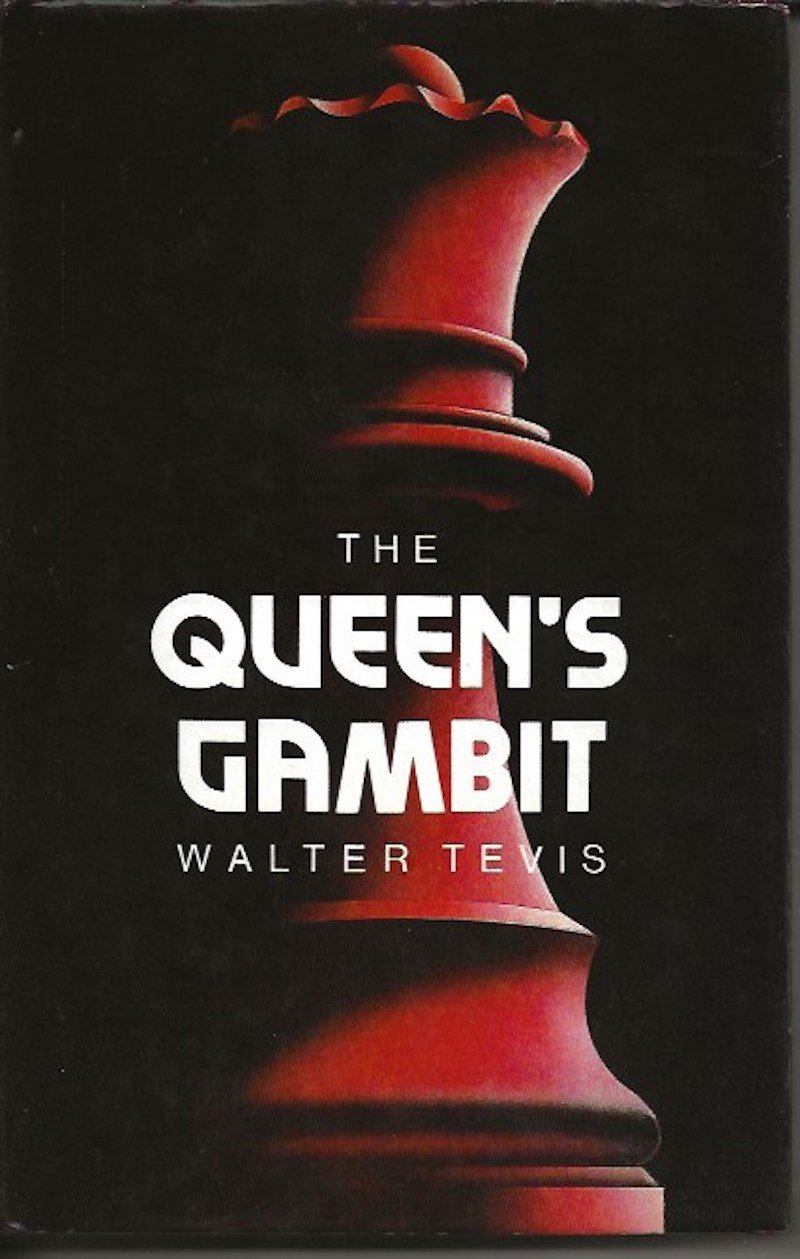 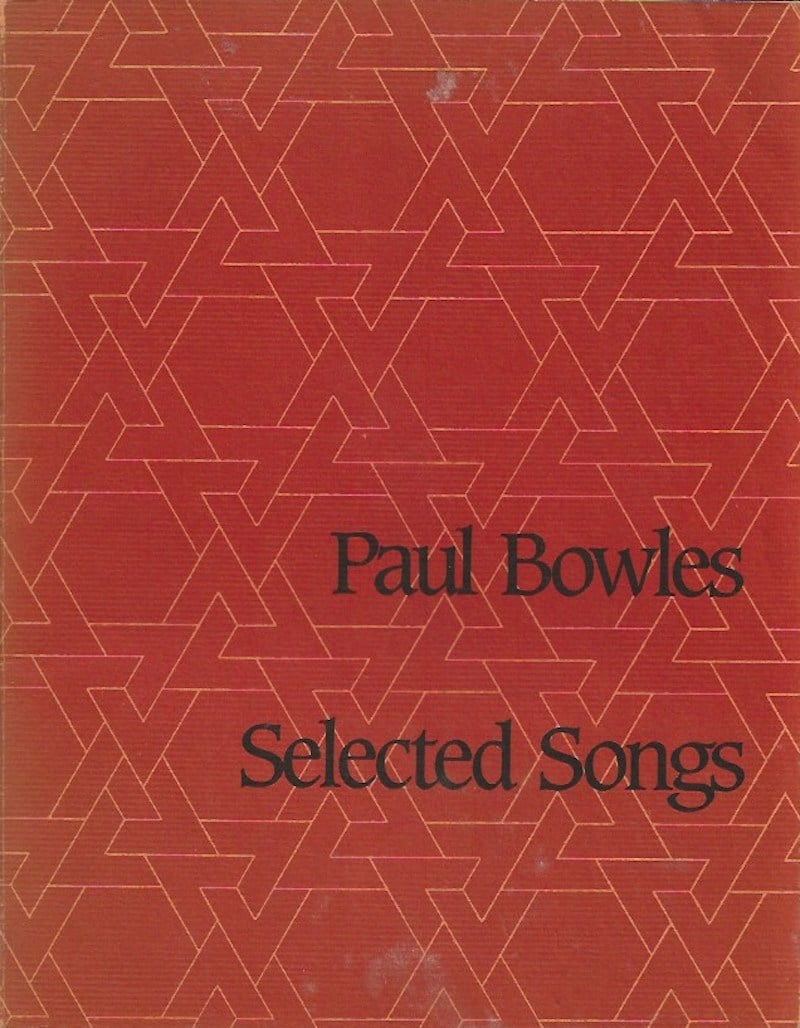