Three volumes - 'Second Son' (1972, introduction by Paul Bowles, photographs by Cecil Beaton), 'Engaging Eccentrics - Recollections' (1990) and 'Relations and Revelations - Advice to Jemima' (1992, foreword by Paul Bowles) - form the complete autobiography of David Herbert, English aristocrat (1908-1995), resident for 50 years in Djamma el Mokra, a mountainous village a little west of Tangier, where he was host to seemingly all the expatriates who passed through, or lived in, Tangier from the end of World War Two.

All three volumes are illustrated.

All fine in dustwrappers. The three volumes 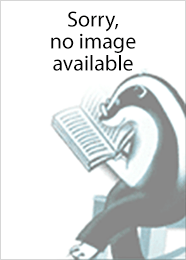