Empire of the Moghul

Six volumes: The complete set of historical novels set in India, beginning at the end of the 15th century and continuing through the Moghul Empire – 'Raiders from the North', 'Brothers at War', 'Ruler of the World', 'The Tainted Throne', 'The Serpent's Tooth' and 'Traitors in the Shadows'; the titles give a clue to the archetypal relationships and situations covered. For Esme - With Love and Squalor Thinkers of the 20th Century 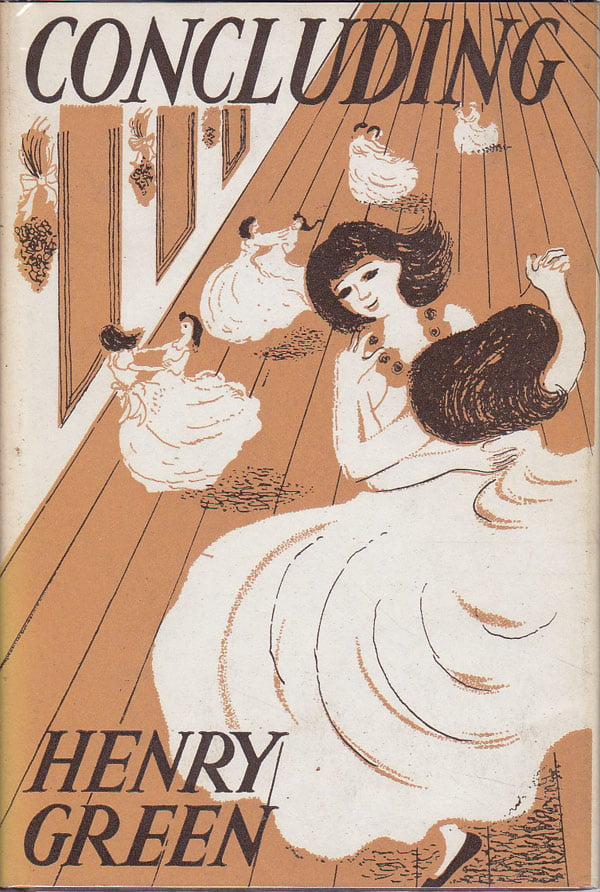