All pictorial wrappers. One or two with spots of foxing to the bottom edge, else all fine. The eight vols. 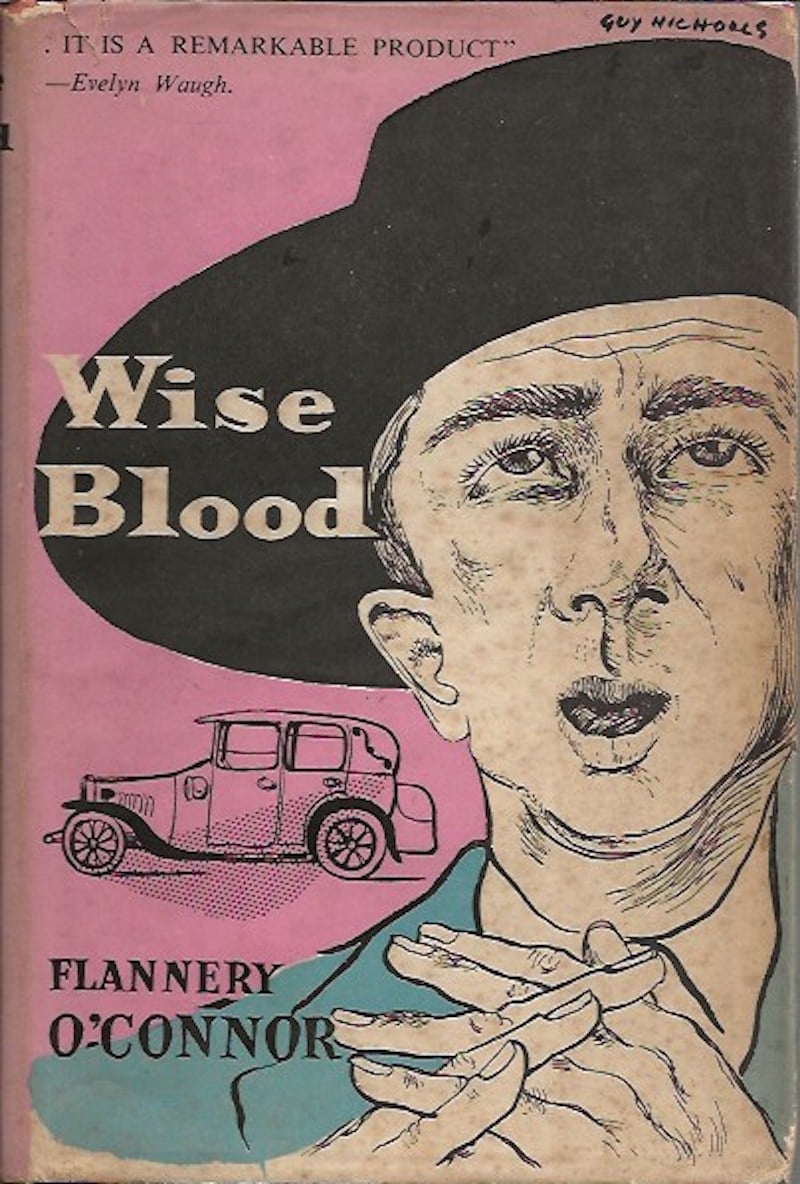 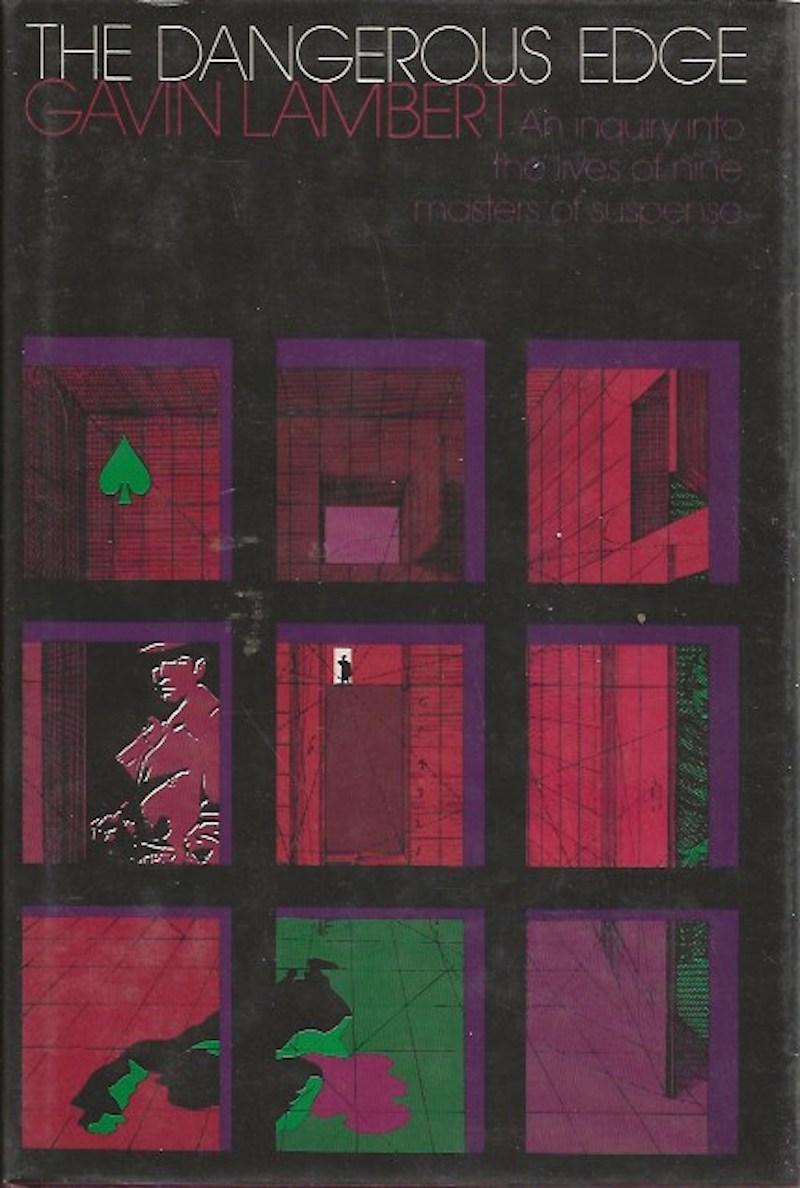