Filmed in Australia – you are part of its blazing, excitement ... its elemental drama ... its rousing laughter, all of which made The Sundowners the year’s record shattering tops in entertainment ... Australia as seen through the eyes of Fred Zinnemann ... actually filmed in Australian locations.
Australian one sheet poster illustrated none too accurately with a collage of the main characters reworked from larger, earlier posters. The first quotation above suggests that this may have been a poster for a rerelease or for distribution into suburbs, drive-ins and country towns.

Other books by Zinnemann, Fred 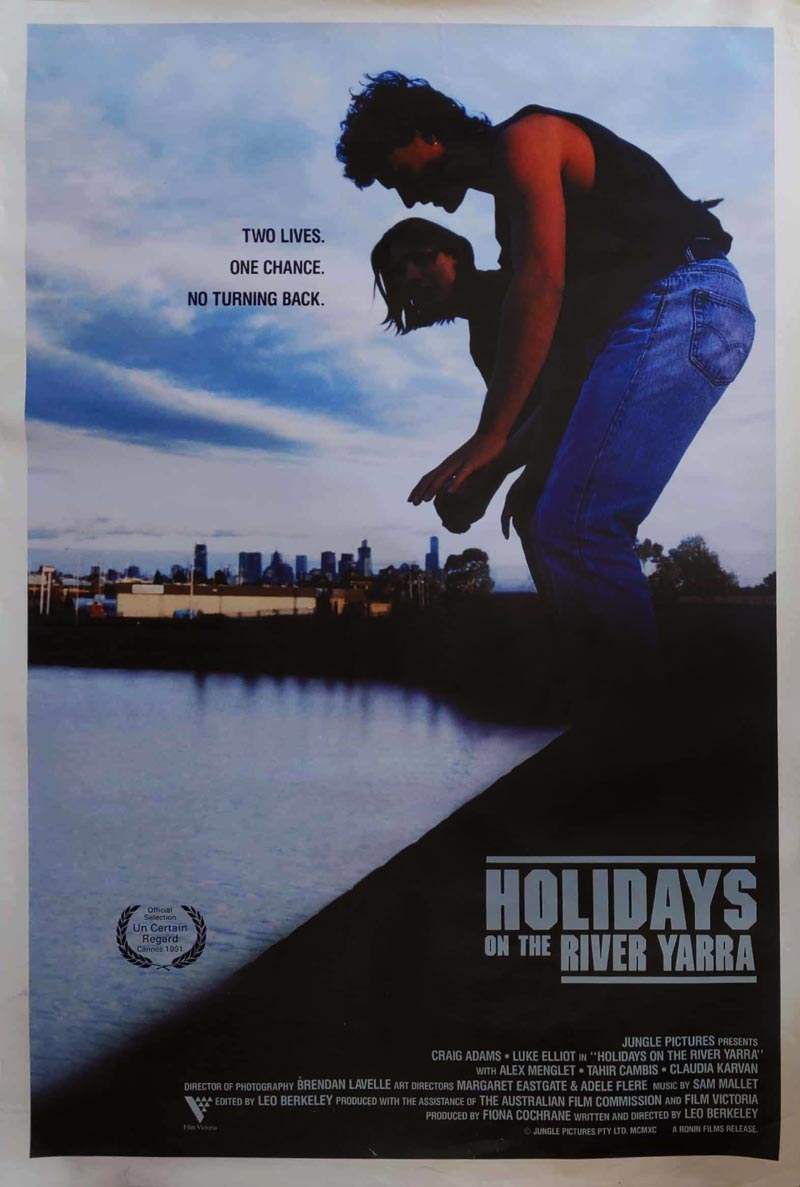 Holidays on the River Yarra