After three novels, the author's first collection of ten stories, written between 1946 and 1953, six first appeared in 'The New Yorker', and including 'The Interior Castle', set inside a hospital ward, an operating theatre and Pansy Vanneman's head.

Other books by Stafford, Jean 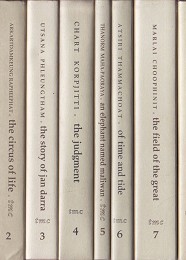 The 20 Best Novels of Thailand This is My Philosophy 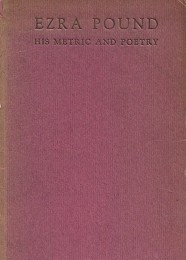 Ezra Pound His Metric and Poetry 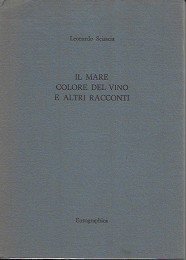 On Poetry and Poets 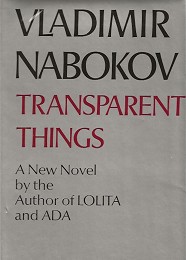 Those Who Walk Away 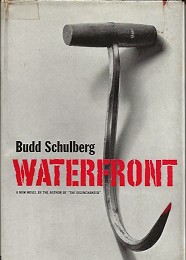 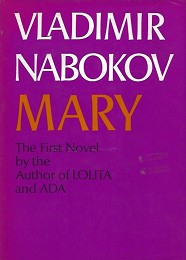