Here Then the Question

The author's letter to Marcel Bataille's letter of 1947 after receiving the latter's letter inviting him to an esoteric conference, beginning, 'Thank you for your letter that touched me to the heart in many ways. But let us get down to the facts. All that esoteric cabalistic language of the initiates is nonsense.' (2pp.); followed by a longer poetic text that 'is the answer to that parley of October 1947' (14pp.); followed by 'The Cahier Lutece or the Repudiation of Baptism' (2pp.) and 'Open Letter to Pius XII Replacing an Address to the Pope' (4pp.), both by Artaud.

Other books by Artaud, Antonin 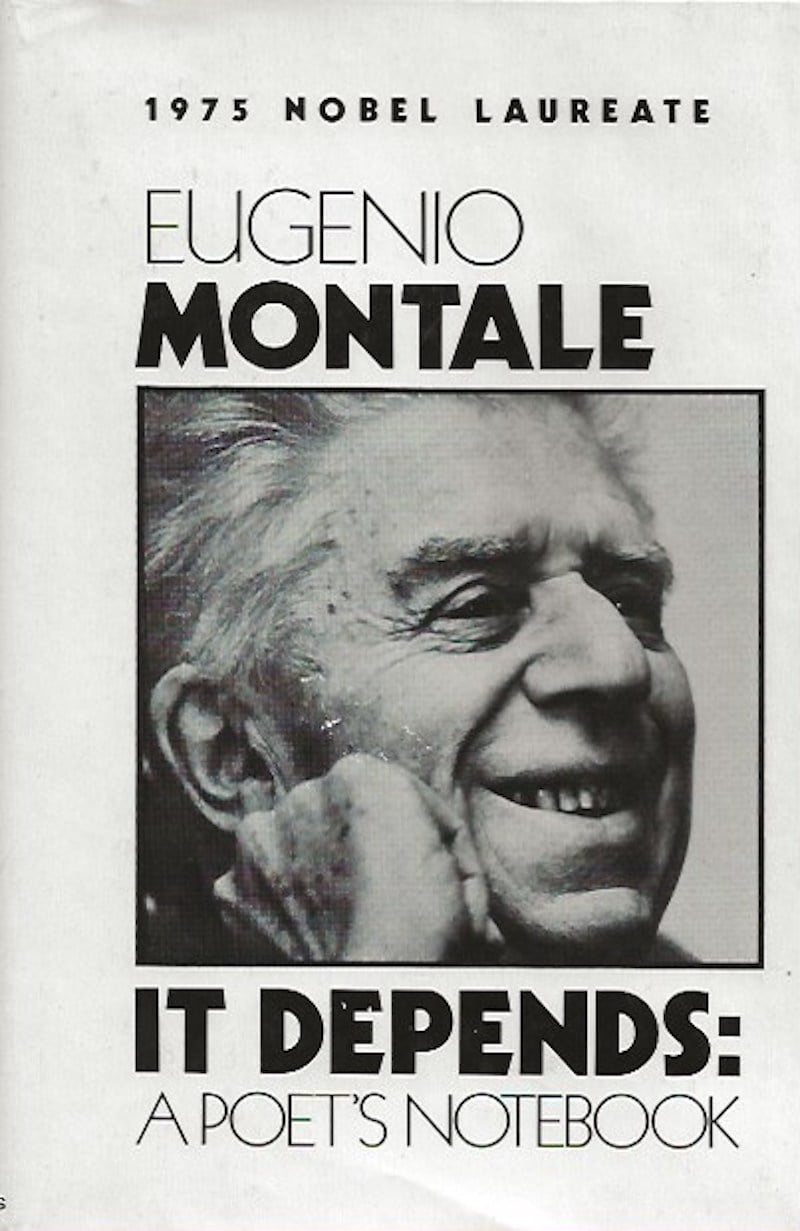 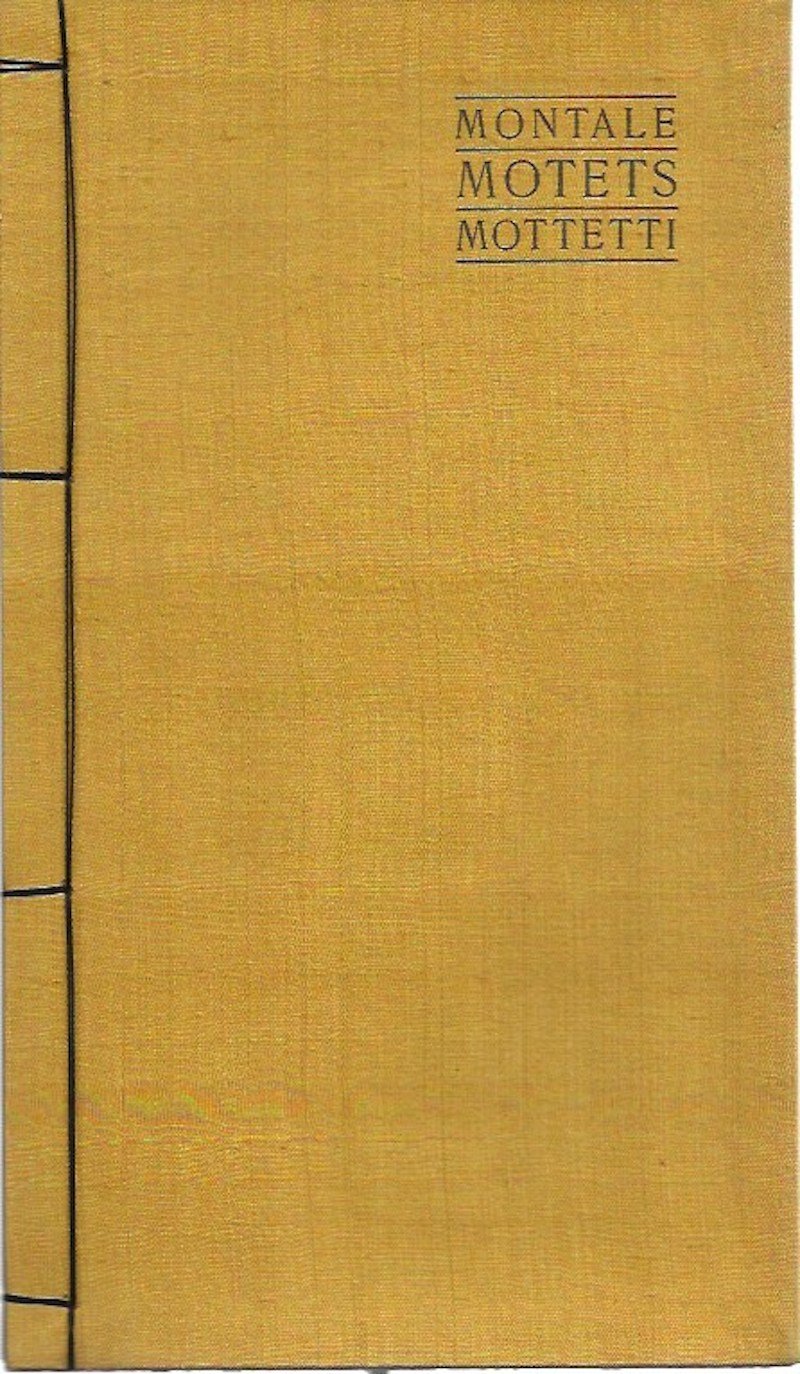 The Satires of Decimus Junius Juvenalis