Breathturn into Timestead and Memory Rose into Threshold Speech

Two volumes, everything. Parallel German English text for all the poetry, translation, introduction and commentary (after the poems), by Pierre Joris (and Barbara Johnson for 'Memory'), who describes Celan's creation of his own language as 'a dismantling and rewelding' of German.

The two vols. both fine in dustwrapper, cover illustrations by Gisele Celan-Lestrange. The two vols.

Other books by Celan, Paul 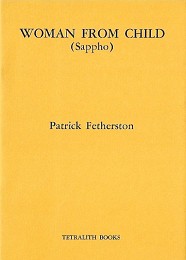 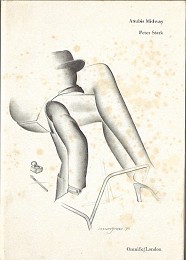 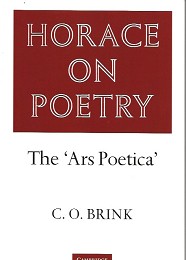 Horace on Poetry - the Art Poetica 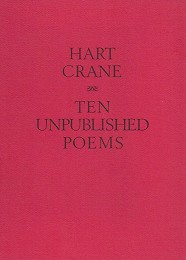 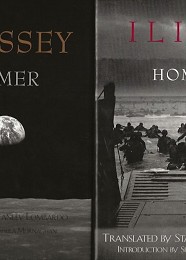 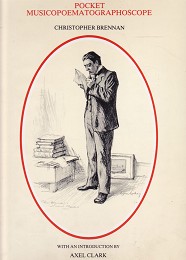 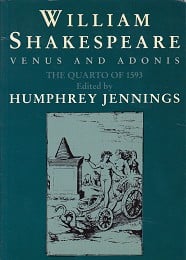