The Bindings of Trevor Jones

Catalogue raisonne of Trevor Jones (1931-2012), all of Jones' bindings (except one) reproduced in colour, many accompanied by Jones' working notes; essay by Mirjam M. Foot, three essays by Jones, glossary of terms by Angela James, and 147 bindings described and illustrated.

A Handbook Of Faulkner 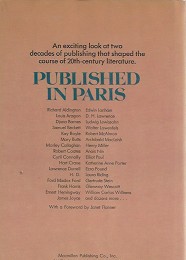 The Correspondence of Flannery O'Connor and the Brainard Cheneys Harold Monro and the Poetry Bookshop 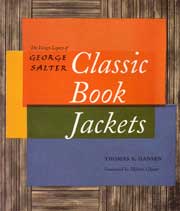 Confessions of a Literary Archaeologist