Texts of elegies delivered by Robert Giroux, Daniel Stern and Cynthia Ozick, at 92nd Street YMHA, New York, for Bernard Malamud who had died on the 18th March that year; signed by the three speakers.

Printed wrappers. Signed card from the publisher laid in. All fine. 150 copies. China and Kristbjorg's Story in the Black Hills 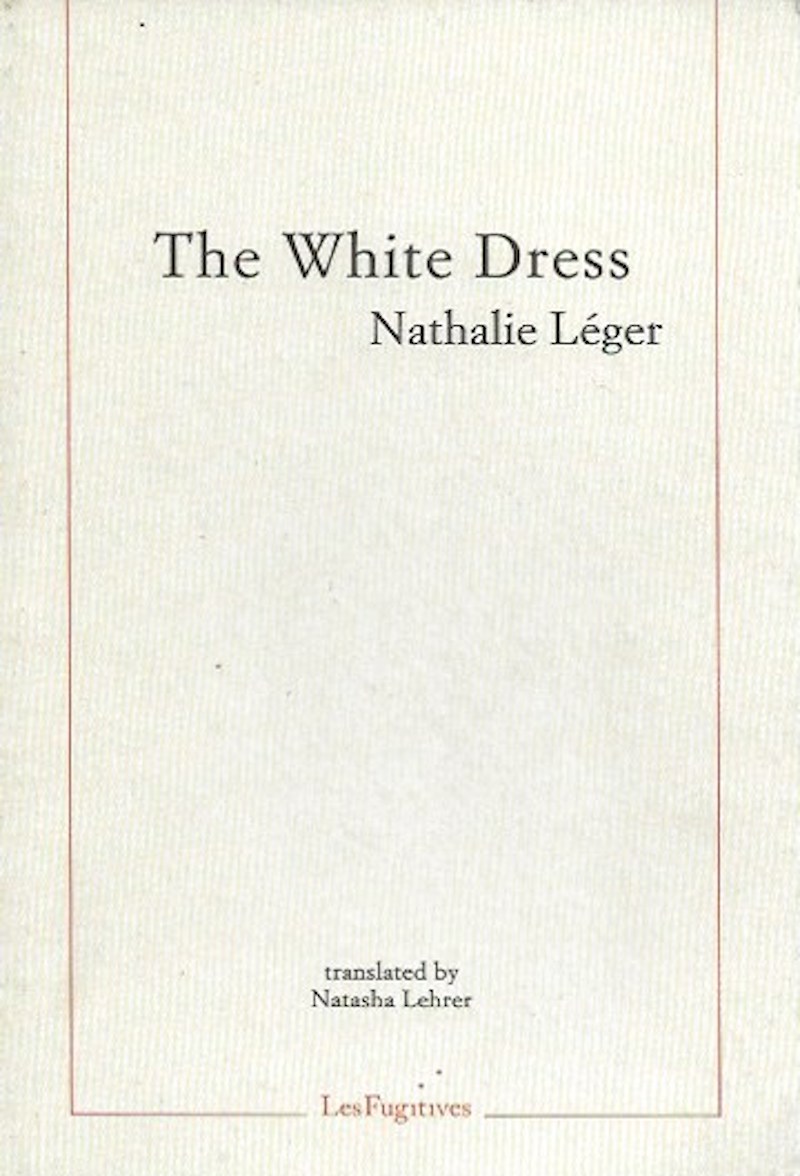