The life of champion and translator of Russian literature, Constance Garnett is told by her grandson Richard Garnett.
By 1934, Garnett had translated 71 volumes, bringing Turgenev, Chekhov, Tolstoy, Pasternak and Gogol to a generation of English readers.
Her grandson opens things up to include people from the world of art, politics and culture, and closes with his personal memories.

Other books by Garnett, Richard 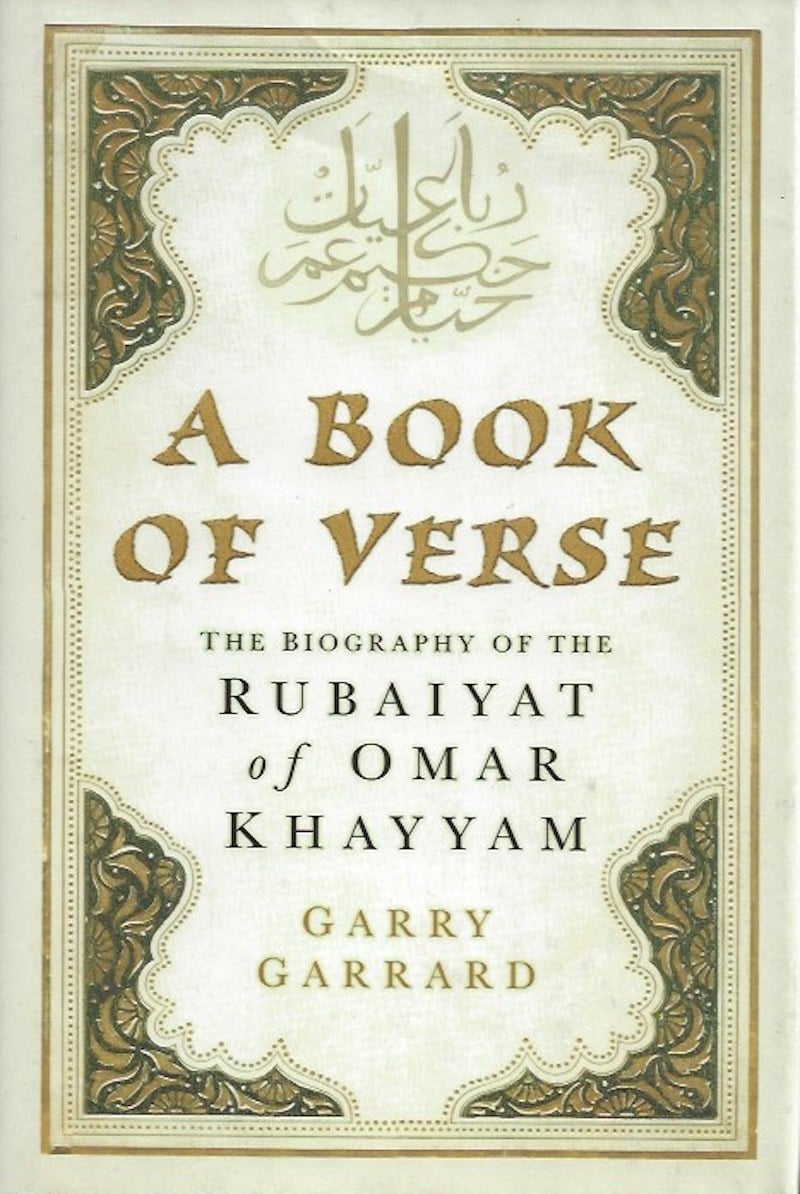 When I Was Old The Diary of Samuel Pepys