1/250 copies signed by the author. Translated by William Weaver. The first of the two signed limited editions published by Calvino in English. Ten pieces, all featuring Mr. Palomar, seven of which would later appear in the complete Italian (1983) and English (1985) editions, while the remaining three – “The Lotus-Eaters”,The Gods of Objects” and “The Form of the Tree – have not been reprinted. Calvino began Palomar in 1975, wrote it contemporaneously with If on a Winter’s Night a Traveler (1979), and was his response to the self-imposed problem of “writing about something that is not written”. Or, 'Once he had begun this kind of observation it is difficult for him [Mr.Palomar] to stop. Not that he remains lost in contemplation: on the contrary, he would like to conclude the operation he has set himself and then leave as quickly as possible. He simply wants to be able to say that he has truly seen a wave, at the moment it strikes this point on the beach, that he has seen how it is made, in all its simultaneous components. ... To describe a wave analytically, to translate its every movement into words, one would have to invent a new vocabulary and perhaps also a new grammar and a new syntax ... Mr. Palomar does not aim so high: he would be content to read the wave', from “On Reading a Wave”, for Calvino’s own explanation of his problem. This story sits in the middle of the Targ edition and, a helpful leg up for readers, is the first piece in the published trade versions. Number thirteen of the 25 titles published by William Targ, from his home in Greenwich Village, after his retirement from a distinguished career in mainstream publishing. Designed and printed by hand at the Grenfell Press. Printed on Fabriano Roma, an all-rag, handmade sheet; coloured initial letters at the beginning of each piece and frontispiece woodcut by L.Grenfelli. Marbled cloth and black boards. Erratum slip laid in.

Fine in transparent glassine dustwrapper, a couple of chips on the rear panel, with frontispiece portrait of Calvino printed on the front panel of the dustwrapper. 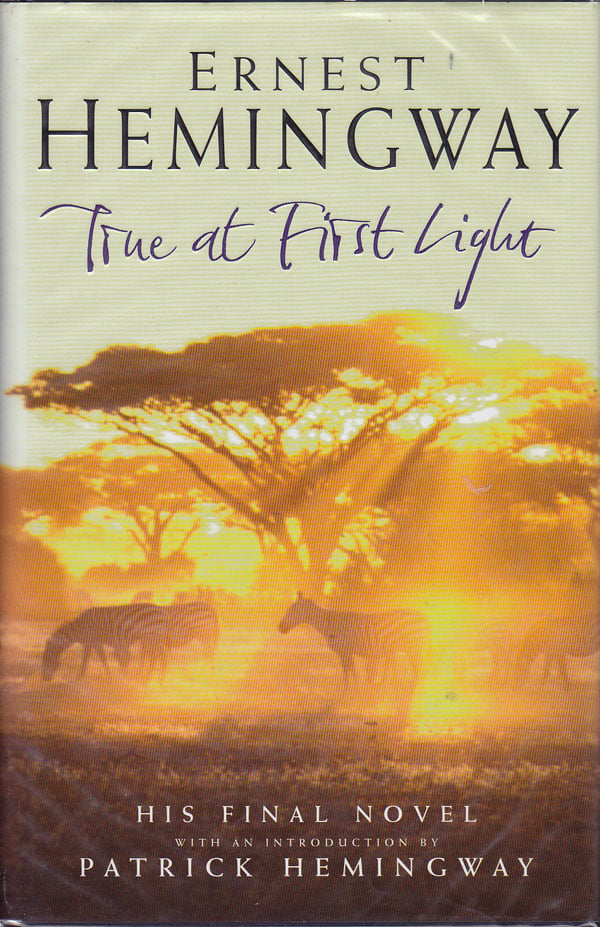