The three volumes very fine in dustwrappers and matching slipcase as issued. The three vols.

Other books by Joyce, James Beckett, Samuel and others 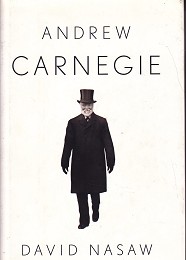 The Faces of Justice The Kingdom By the Sea Conan Doyle - Portrait of an Artist