The first biography of the composer and lyricist who has led the stage musical down new, fabulous subject paths, takes a behind-the-scenes look at Stephen Sondheim's productions and evaluates his contribution to Broadway musicals, starting with 'West Side Story' in 1956.

Meryl Secrest delves into his emotionally deprived silver-spoon childhood, homosexuality, and his 25 years of psycho-analysis.

'There's a hole in the world like a great big pit
and the vermin of the world inhabit it
and its morals aren't worth what a pig could spit...
At the top of the hole sit the privileged few
Making mock of the vermin in the lonely zoo
turning beauty to fllth and greed...'
Lyrics from Sweeney Todd: The Demon Barber of Fleet Street

Fine in very good dustwrapper faded on the spine. 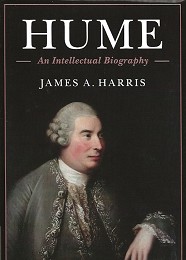 The Rosalie Evans Letters from Mexico 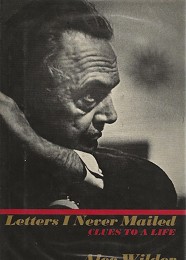 Letters I Never Mailed - Clues to a Life

Letters I Never Mailed - Clues to a Life 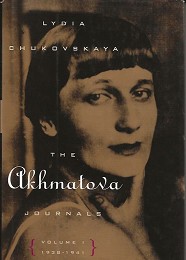 On the Streets - a Guide to New York City's Buskers May Gibbs More than a Fairy Tale 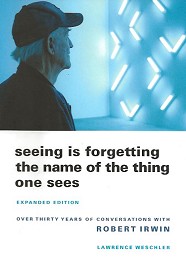 Seeing is Forgetting the Name of the Thing One Sees 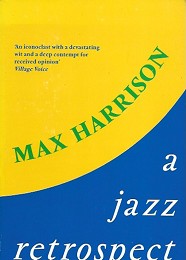 Memoirs of a Young Bastard